SOME OF OUR PROJECTS

Our carbon projectpartner supports a variety of emission reduction projects around the world. They only invest in projects after a thorough review and due diligence exercise. Only projects that make a genuine contribution to greenhouse gas abatement and visibly improve the livelihoods of surrounding communities, are accepted into the project portfolio. Buyers can then be assured their offsets are of the highest quality.

The projects not only reduce global greenhouse emissions, but also tell exciting stories about communities that are benefiting from your purchase of carbon credits. Carbon offsetting allows you to take responsibility for 100% of your emissions today. THis is done by working alongside internal abatement efforts, whereby any emissions that cannot be reduced internally, can be compensated for with high quality carbon credits.

Nepal is a poor developing country where food preparation usually takes place inside small rooms without ventilation, over open flames and by using charcoal or wood. This leads to major health problems, premature death and in the end deforestation locally whit increased emissions of CO2.

The project we offer is approved both by the Swiss, renowned Gold Standard Foundation and the UN (CDM project 9811). It is being developed as an activity program under the Clean Development Mechanism. The program which is run in close collaboration with local organizations aims to equip at least 150,000 families with energy-efficient and clean-burning stoves.

The stoves that are currently most used by households in rural areas are homemade and not at all clean-burning. In Nepal, smoke filled kitchens exposed to toxic wastes and gases are common, and the ovens have an average efficiency of only 10%.

The project was originally launched in three districts west in Nepal in July 2012. After the government's wishes, the project was extended to four additional districts in the same region in 2013. The area was selected on the basis of the very limited supply of energy, where close to 100% of households were dependent on firewood for cooking and heating. 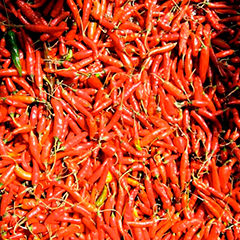 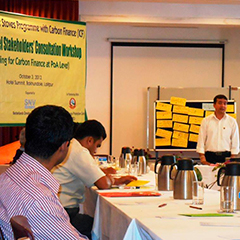 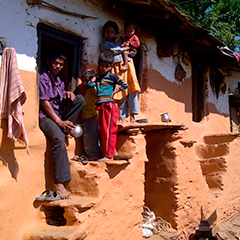 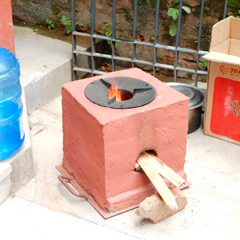 Problems of degradation of wooded areas are especially acute in Mali. Here combating desertification is a national priority, as are the search for food self-sufficiency and combating poverty.

Katene made plans in 2007 to secure carbon finance with a view to a major expansion effort that would allow the SEWA stove to be sold at affordable prices to poor customers.

We are confident that the SEWA stoves in Mali significantly reduce greenhouse gas emissions. Simultaneously they provide co-benefits to users and families. One example is the relief from high fuel costs, as approx. 219kg of charcoal are saved annually per household. Other examples are reduced exposure to health-damaging airborne pollutants, faster cooking (resulting in time-savings), and increased cleanliness and convenience. 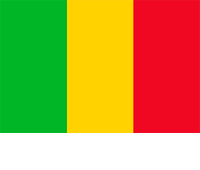 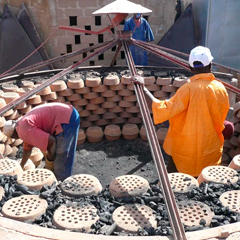 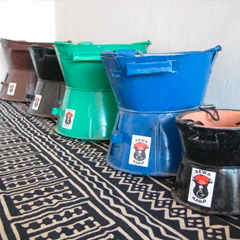 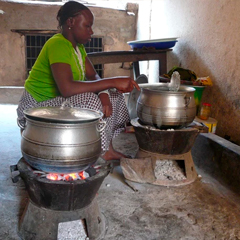 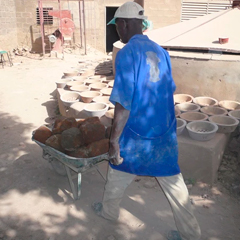 The Rainforest Project Management of Australia signed a contract to help protect an area of 633.000 hectares under the UN REDD+ mechanism in Papua New Guinea (PNG).This is the first project of its kind in this country, and in one of the least developed parts of the country.

The land is owned by 163 Incorporated Land Groups. Supporting this project will help prevent removal of primary forest for logging. This allows the forest to continue in its role as an important carbon 'sink' over the project lifetime (25 years). Forest and ocean are the two most important carbon reservoirs for absorbing the increasing amount of global greenhouse gases. They are a vital biome in the fight against climate change.

The International Union for the Conservation of Nature lists the most threatened animals in PNG. This include 38 species of mammals, 22 species of birds, 8 species of reptiles, and 26 species of invertebrates. Being such a vital area for biodiversity conservation has meant that this project has received Gold Level certification for Biodiversity components from the Climate, Community and Biodiversity Alliance. This is the leading standard in the field.

Our partner ensures by its participation in such a project that rigorous principles are adhered to, via the Code of Conduct it developed for activities in this field (alongside WWF and IUCN). This means we ensure, amongst other things that our REDD projects recognize the rights of indigenous communities, and that the revenues we provide flow through to such communities in a transparent way and fund infrastructure improvements, thus improving livelihoods. 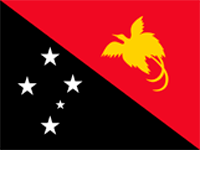 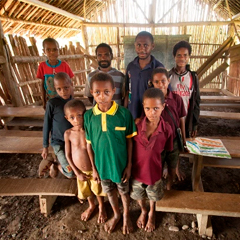 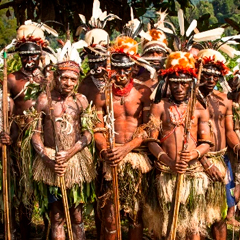 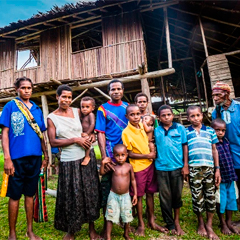 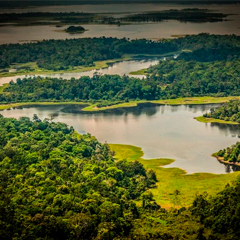